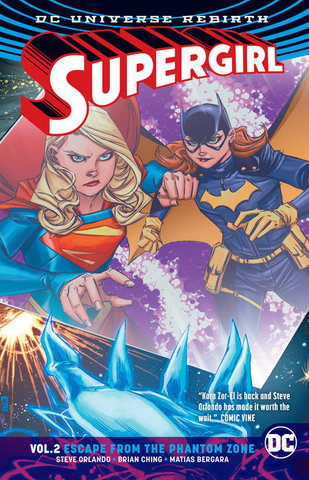 Supergirl has her hands full. Not only is she adjusting to life on Earth as a superhero, she’s also leading a double life as high school student Kara Danvers. And she’s working for Cat Grant. And she’s helping the Department of Extranormal Operations keep a handle on her fellow Kryptonian refugees. With so much going on, Kara barely has time to think about her future.

But Supergirl’s future is very much on the mind of the Fatal Five. They believe that Kara will do something terrible sometime soon, and they want to destroy her now before it can happen. But when their attack traps Supergirl’s friend in the Phantom Zone, Supergirl won’t have to rescue him alone...because Batgirl is along for the ride!

Now, the two heroes are trapped in the Kryptonian prison dimension and at the mercy of the Zone’s ruler, the Phantom King! Can Supergirl and Batgirl hope to escape with Kara’s powers fading by the minute? Or will they end up as permanent subjects of the Phantom King? 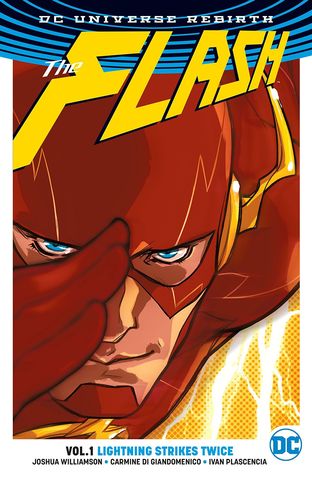 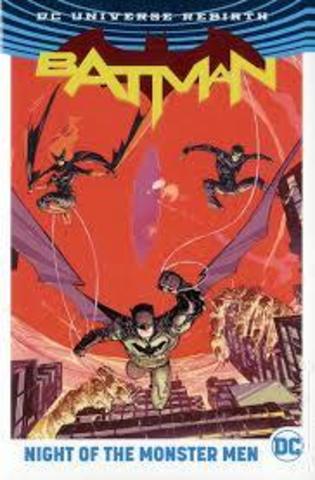 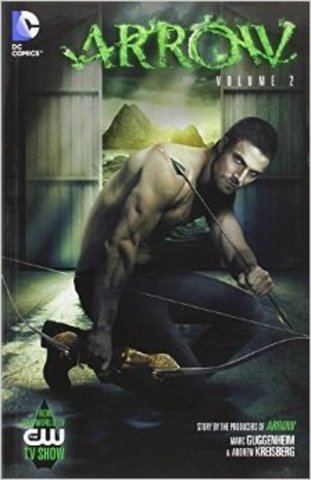 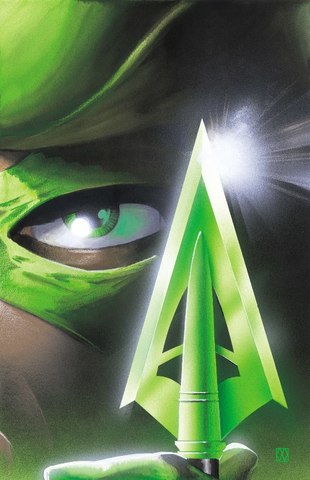 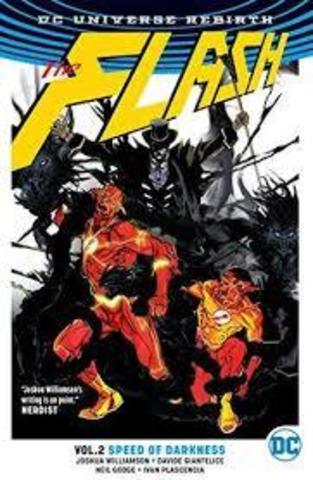