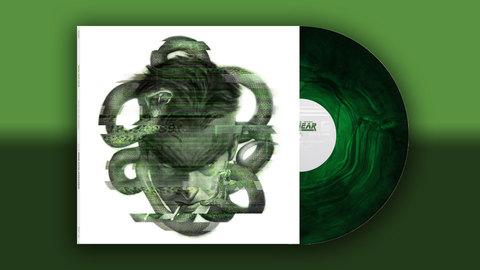 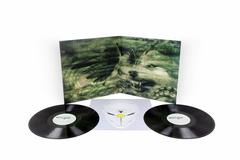 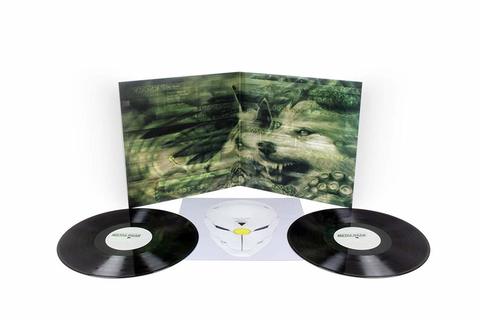 The idea of the cinematic game may seem common today, but it was nascent in the 90's — and when Hideo Kojima and his team developed Snake's first three dimensional mission they took full advantage of the medium, crafting a soundtrack as epic in scope as the story itself. The iconic main theme is full of unexpected worldly flourishes including latin rhythms. The rest of the score is filled with echoing, pulsing percussion, brooding choruses, bright synth melodies. It's truly one of a kind, while fitting perfectly side-by-side with other legendary Playstation titles of the era like Final Fantasy 7, and Silent Hill in their scope and genre blending influences. 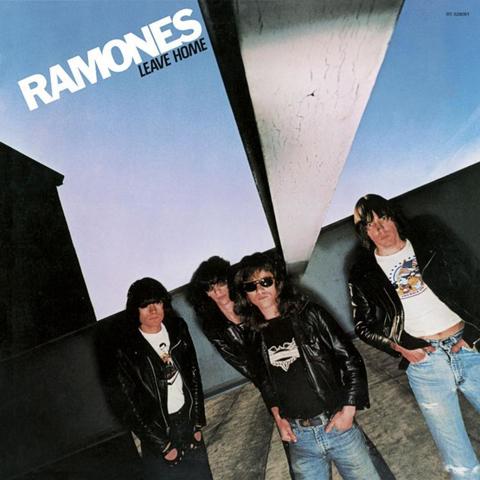 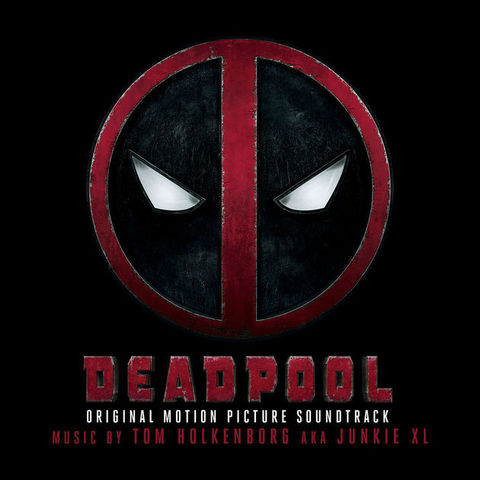 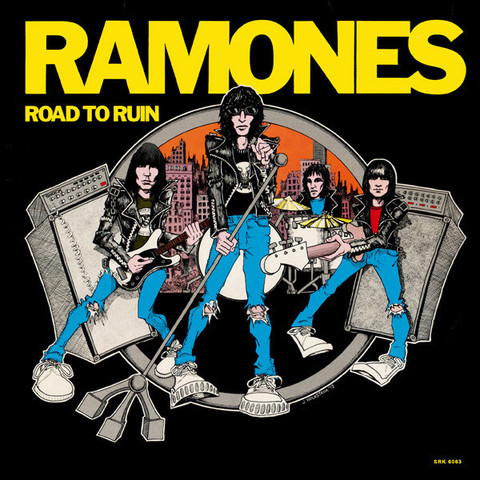 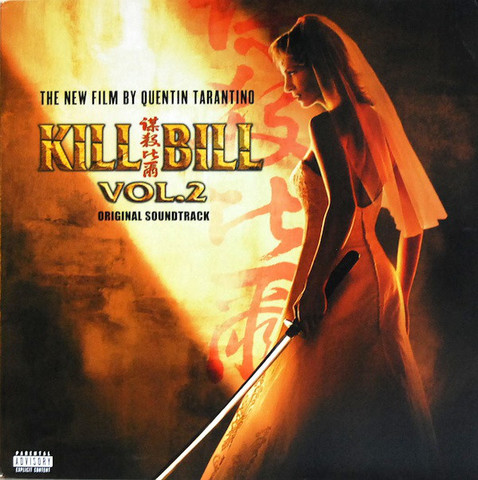 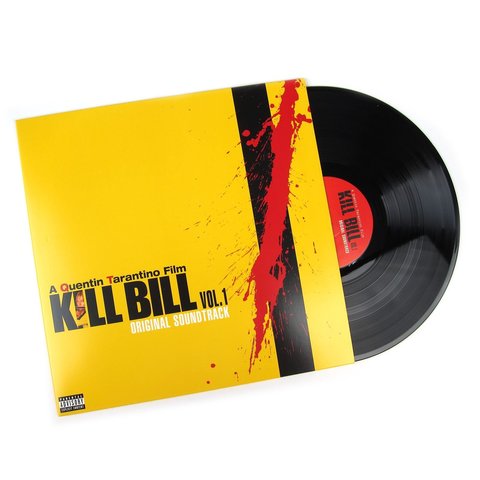 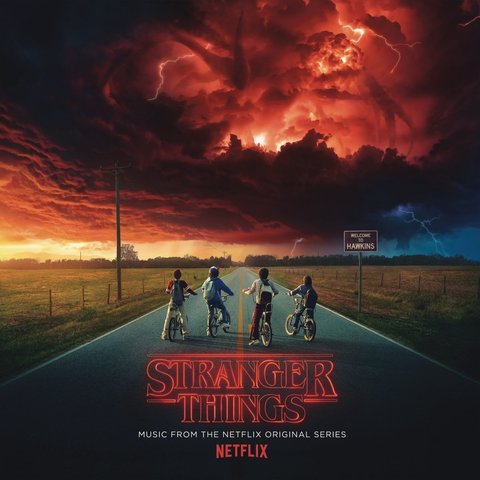 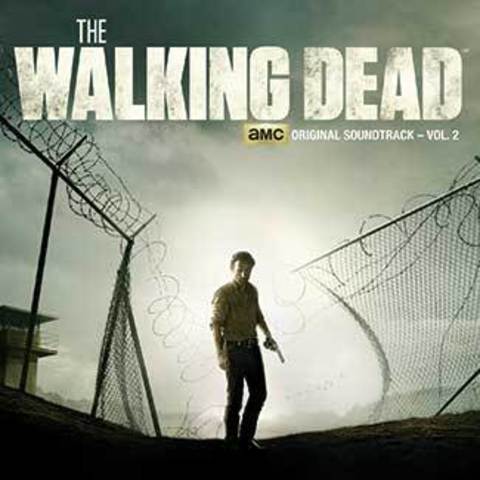 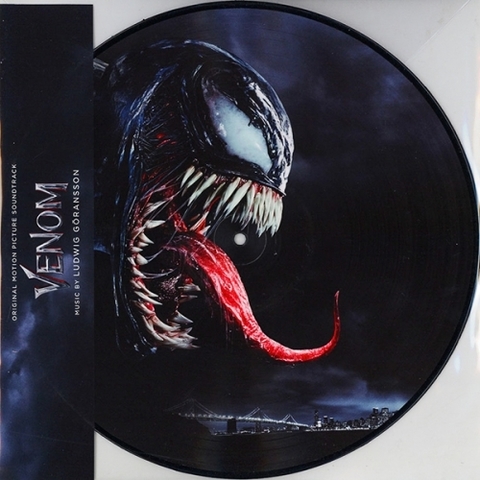 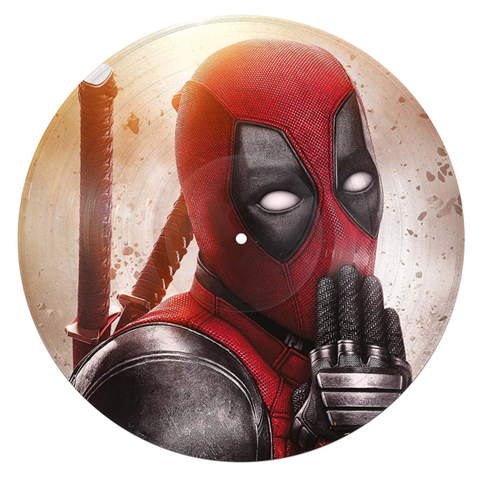 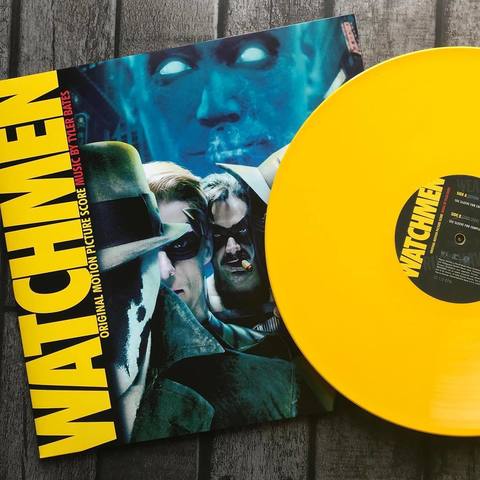 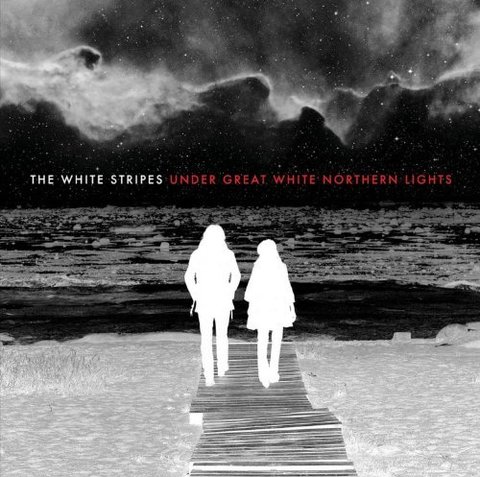 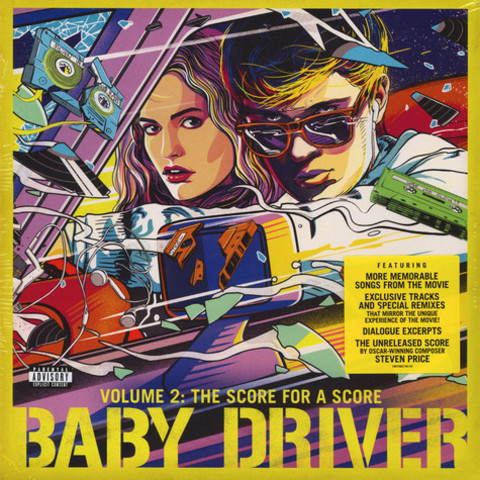 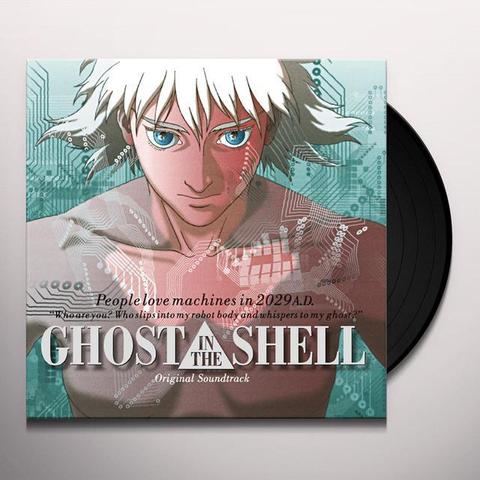 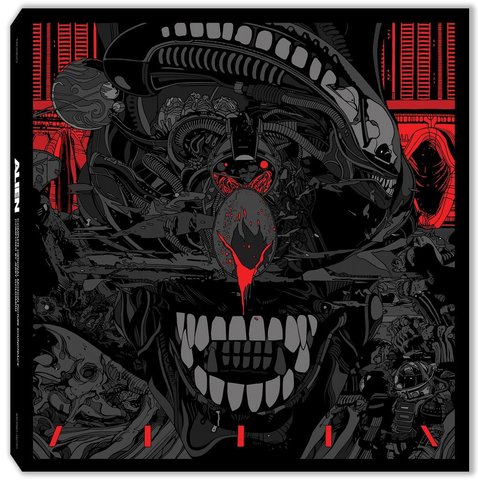 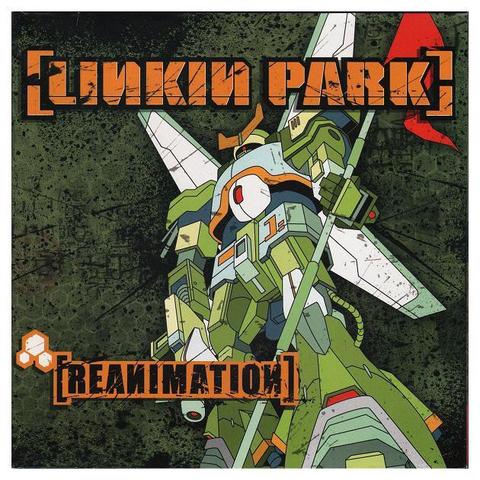 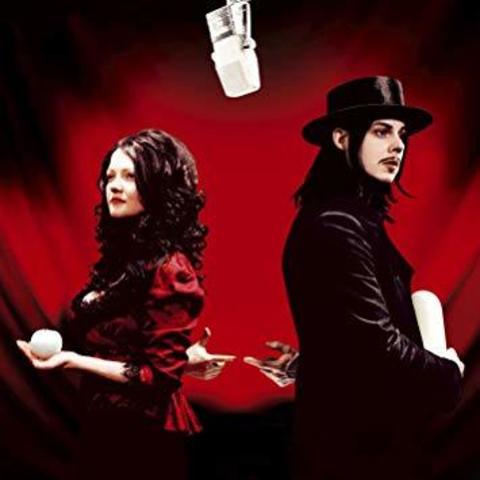 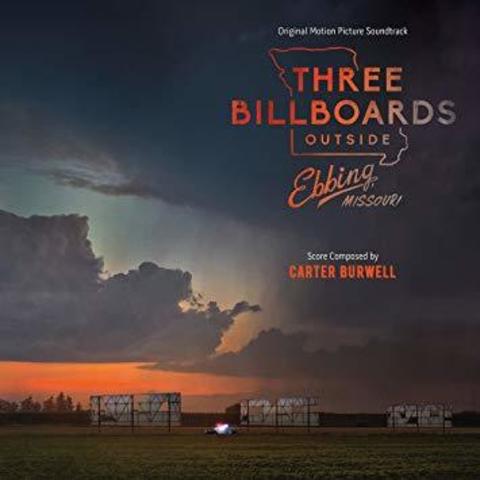 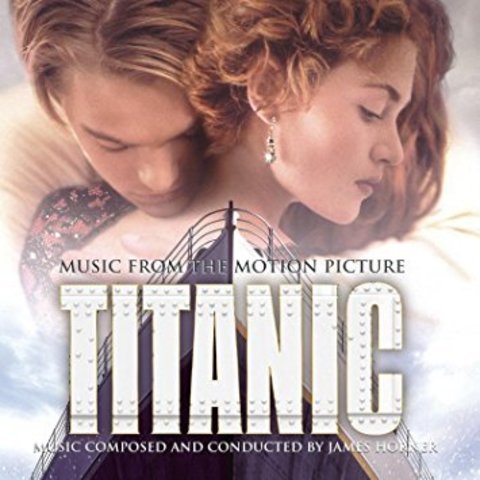 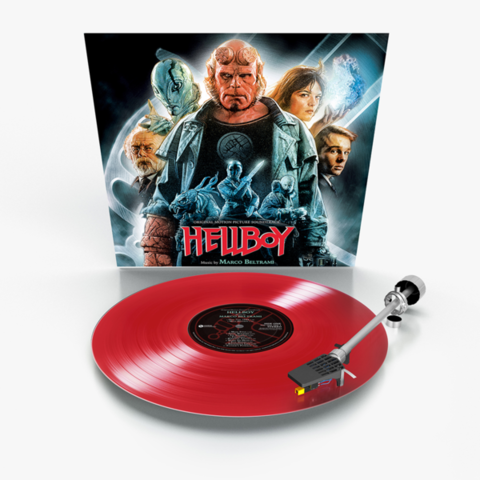 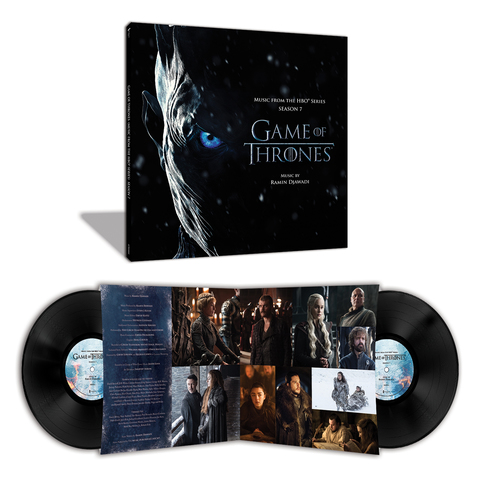 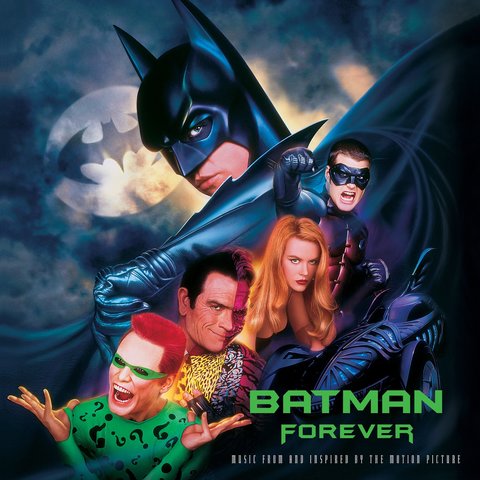 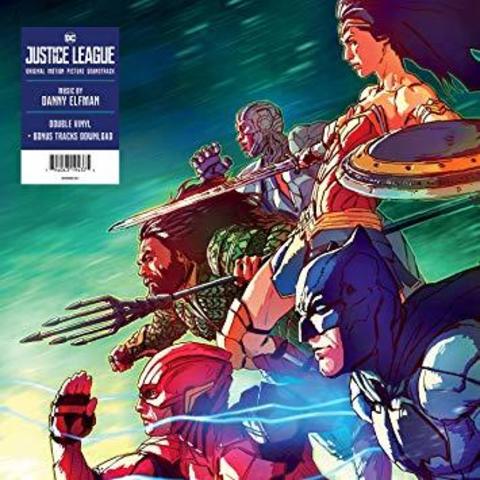 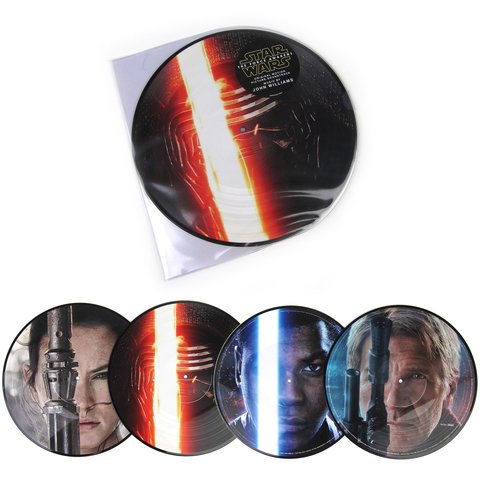