The Little Book of Batman 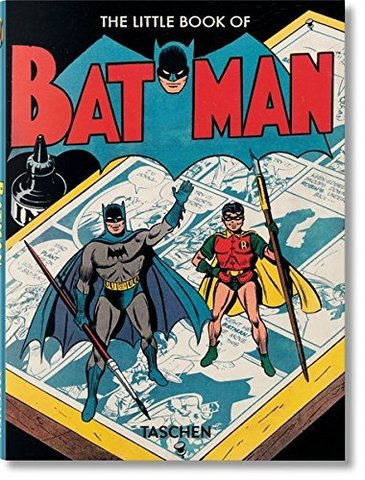 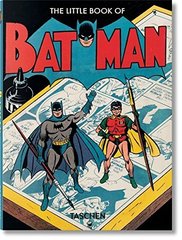 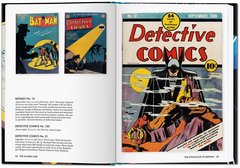 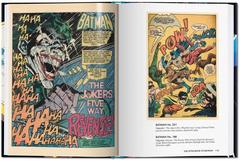 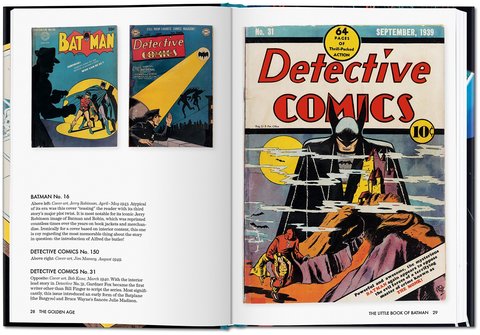 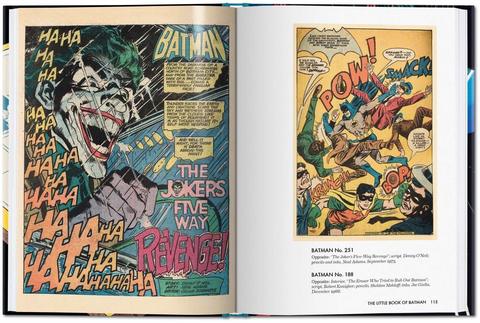 From his first appearance in Detective Comics No. 27 in May 1939, Batman has thrilled imaginations across the globe. This character portrait pays tribute to the World’s Greatest Detective, from his early days as a pulp-inflected comics hero to his current stature as a global icon, one of the greatest cultural artifacts of modern times. Through Robin, Catwoman, the Joker, and beyond, this volume looks at the complicated personality and the dynamic relationships that defined Batman. With 192 pages of the greatest Batman images and text by Paul Levitz, author of the Eisner Award–winning 75 Years of DC Comics, The Little Book of Batman is your definitive guide to the tragedy and triumph of the Dark Knight. 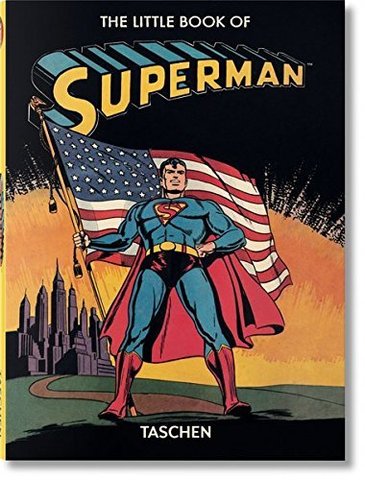 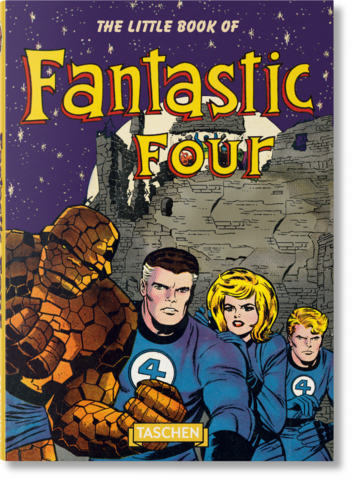 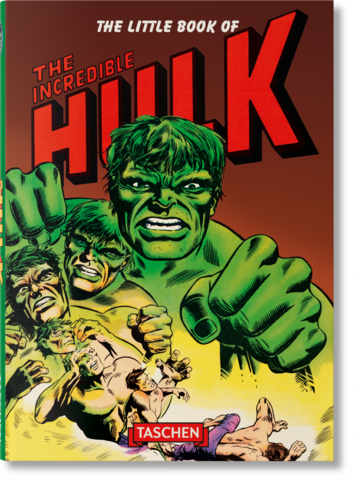