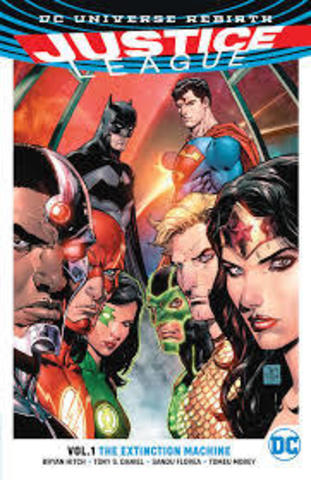 Superman has fallen. The Man of Steel died protecting his adopted home, leaving his allies in the Justice League to fight on without him—and leaving the older, wiser Superman of a vanished universe to pick up the torch.

But to Batman, Wonder Woman and the rest of the League, this new “Superman” is a stranger. And just like Jessica Cruz and Simon Baz, the rookie Green Lanterns left by Hal Jordan to guard the globe in his absence, the replacement Superman has a lot to prove.

He’d better do it quickly. Because a godlike threat unlike any the League has ever fought is coming. Vast engines of destruction are about to be unleashed, remaking the planet’s surface and forging its people into living weapons.

They are the extinction machines. And it will take every member of the Justice League to shut them down… 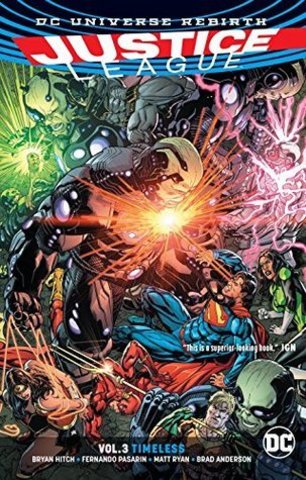 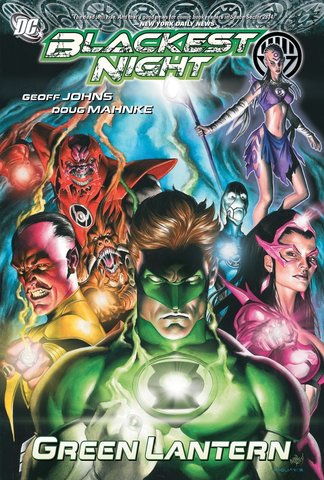 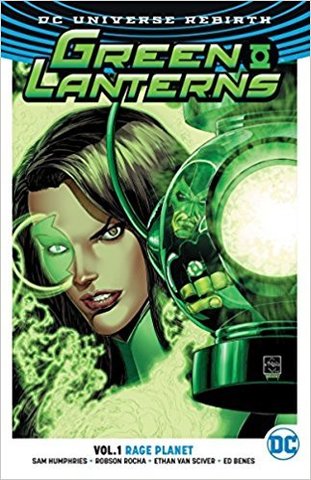 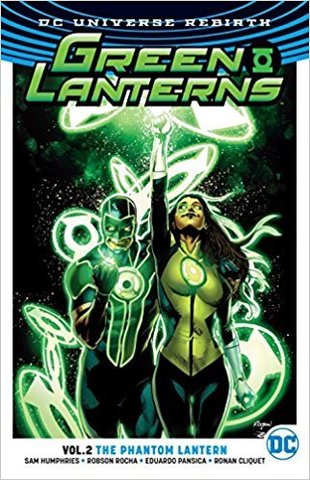 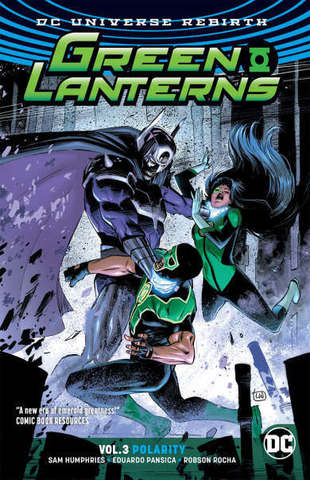 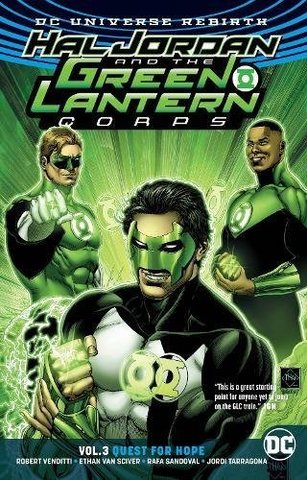 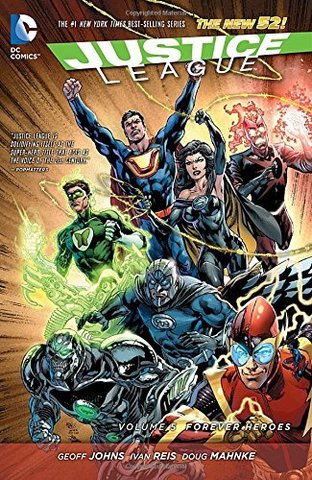