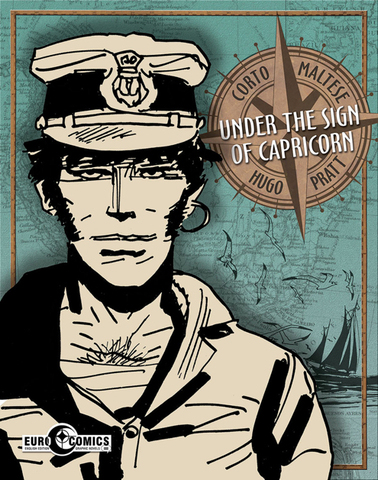 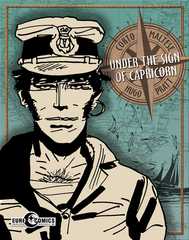 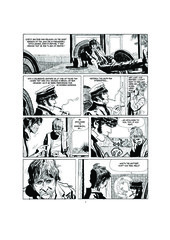 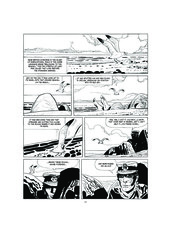 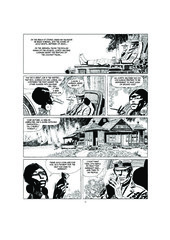 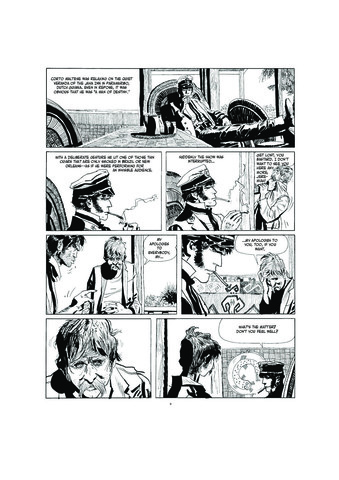 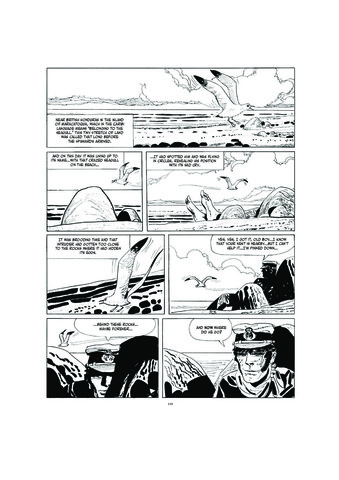 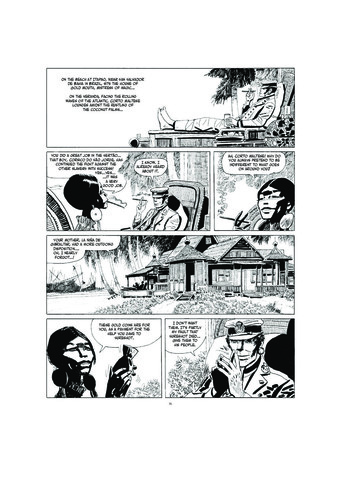 This book, the first of twelve volumes, launches the definitive English-language edition of Hugo Pratt's masterpiece, presented in the original oversized B&W format and with new translations made from Pratt's original Italian scripts. Frank Miller calls Pratt "one of the true masters of comic art." Long before the term "graphic novel" entered the popular lexicon - ten years before Will Eisner's A Contract with God - Hugo Pratt pioneered the long-form "drawn literature" story. Corto Maltese set the standard for all adult adventure comics in Europe. By the mid-1970s, Corto was the continent's most popular series and Hugo Pratt the world's leading graphic novelist. Hugo Pratt's peripatetic sailor was featured in a series of twenty-nine stories. The adventures of this modern Ulysses are set during the first thirty years of the 20th Century in such exotic locales as Pratt's native Venice, the steppes of Manchuria, the Caribbean islands, the Danakil deserts, the Amazon forests, and the waves of the Pacific. EuroComics is working closely with Patrizia Zanotti, Pratt's long-time collaborator, to present the complete Corto Maltese in a series of twelve quality trade paperbacks in Pratt's original oversized B&W format. Corto Maltese: Under the Sign of Capricorn collects the first six inter-connected short stories Pratt created in France in the early 1970s: "The Secret of Tristan Bantam," "Rendez-vous in Bahia," "Sureshot Samba," "The Brazilian Eagle," "So Much for Gentlemen of Fortune," and "The Seagull's Fault." "Corto Maltese: Under the Sign of Capricorn brings one of the most exciting and original adventure narratives in the world of graphic novels to American shores with the beauty and intelligence of the author intact.... The perfect introduction to the character. Corto Maltese is as timeless as Batman or The Man With No Name in the Sergio Leones film series that made Clint Eastwood a star."-Mark Squirek, The New York Journal of Books "An absolute treasure, containing outstanding work by an acknowledged master creator, one who has long been out of reach of comic book fans... I recommend this to any true fan of comic book storytelling. It's that good." - Project-Nerd "A stunning package that gives Pratt's creation the respect it deserves... IDW's collection brings Pratt's iconic work to the U.S. without losing any of its heart and soul, and readers should quickly seize this opportunity to experience one of the medium's great works." -A.V. Club "The hype was right. Those of us who thought we had a great graphic novel collections and yet who didn't have this one, well, we have most definitely been missing out on something." "A home run shot that is going to just keep going all the way out of the stadium and into orbit."